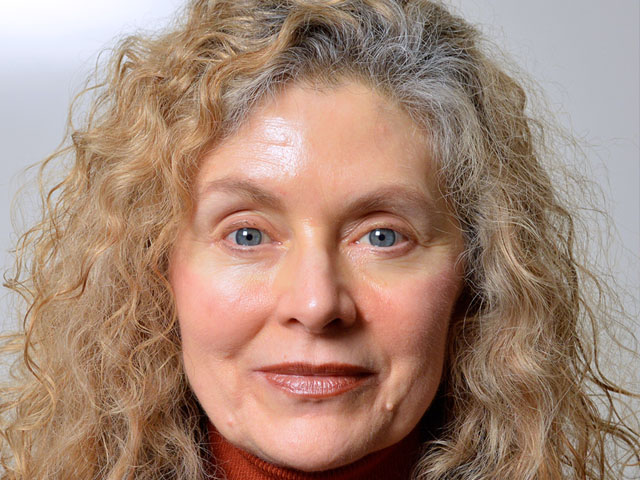 Donna Cox, Director of NCSA’s Advanced Visualization Laboratory (AVL) at the University of Illinois at Urbana-Champaign, will give a talk titled, “The Unofficial History of Visualization” at 11:30 a.m. on September 15 at NCSA in the auditorium. The talk, which will stream live and is open to the public, is part of NCSA’s 30th Anniversary Celebration.

Cox is a nationally renowned scientific visualization and art expert, with her work featured in many movies and documentaries, including the award-winning The Tree of Life (directed by Terrence Malick). Cox is the university’s first Michael Aiken Chair, Director of the AVL at NCSA, Director of the Illinois Emerging Digital Research and Education in Arts Media Institute (eDream) and professor in the School of Art and Design at the College of Fine and Applied Arts.

Bio: In the beginning of computational science, NCSA was positioned at the epicenter for U.S. supercomputing and established itself as a recognized leader in scientific visualization. Professor Donna Cox has been a faculty affiliate with NCSA since its inaugural days in 1985. As an Assistant Professor from the School of Art and Design, she helped established some of the first scientific visualization research at the Center and helped bring Hollywood computer graphics experts to the ‘Silicon Prairie’ in 1986 to form the first visualization group. She will share a plethora of early photos, images, and movies that show the pioneering efforts from the University of Illinois and NCSA. These include early collaborations with UIC’s Electronic Visualization Lab and NCSA’s participation in the world premier of Televisualization: Science by Satellite between Boston and Illinois at the SIGGRAPH 1989. In addition, NCSA participated in the CyberFest ’97 Gala at Krannert Center with Roger Ebert that marked the beginning of Ebertfest. Early Internet animations, Mosaic news screens, and seminal Virtual Reality from the ’90s will infuse the presentation. Cox is co-editing an historical book that characterizes the potent Midwestern post-WWII environment that led to revolutionary technological research and economic change at University of Illinois. NCSA has played an important role since its inception to present day.