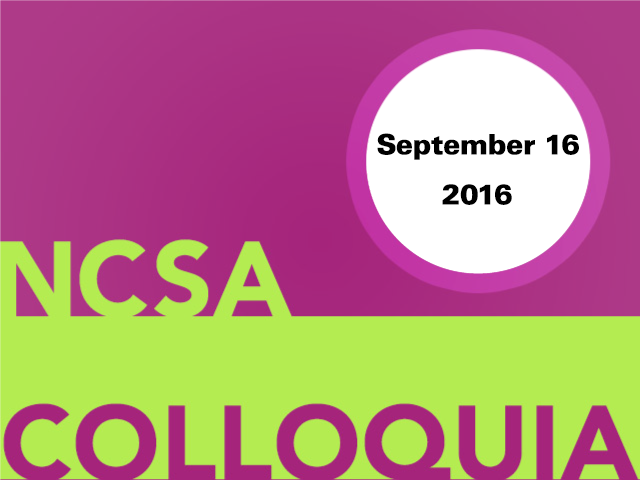 Larry Smarr, Founding Director of NCSA, will present his talk, “50 Years of Supercomputing: From Colliding Black Holes to Dynamic Microbiomes to the Exascale” on September 16, 2016 at the NCSA Building (1205 W. Clark St., Urbana) in the auditorium. Smarr’s talk is free and open to the public and will begin at 10 a.m.

His abstract: For the last thirty years, NCSA has played a critical role in bringing computational science and scientific visualization to the national user community. I will embed those three decades in the 50 year period 1975 to 2025, beginning with my solving Einstein’s equations for colliding black holes on the megaFLOPs CDC 6600 and ending with the exascale supercomputer. This 50 years spans a period in which we will have seen a one trillion-fold increase in supercomputer speed. Today we see the rise of data science and a new generation of architectures that balance traditional HPC with data analytics and pattern recognition. I will illustrate that with my current research into the microbial ecology dynamics within our human body. Finally, I will describe a number of trends in the decade to come, in which brain-inspired computing will become more prevalent in both software and hardware.

A physicist and national leader in supercomputing and high-performance computing, Smarr is now the Founding Director of the California Institute for Telecommunications and Information Technology (Calit2), a UC San Diego/UC Irvine partnership.

Smarr spent 15 years at NCSA as the director after authoring the famous “Black Proposal,” an unsolicited NSF proposal for an enhanced high-performance computing effort across the country. That proposal essentially birthed NCSA, as well as four other centers in the U.S. in the mid-80s.