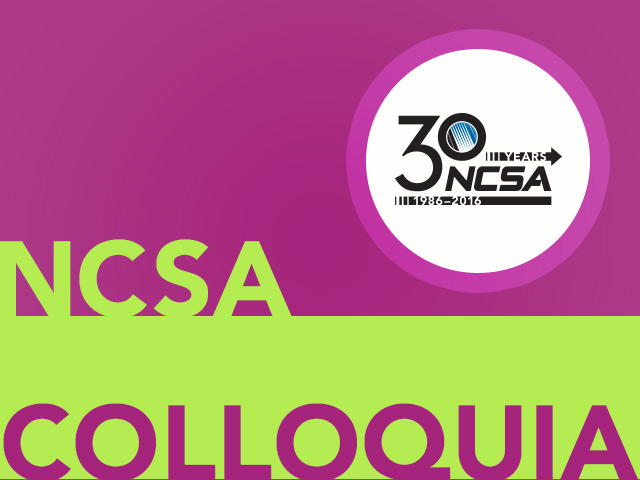 As part of NCSA’s 30th anniversary, the country’s preeminent academic supercomputing center will be hosting a colloquia series and museum exhibit at the University of Illinois’ Spurlock Museum.

Professor Miguel Alcubierre will give a talk as part of the colloquia, and also host a talk (“Faster than the Speed of Light”) at Spurlock’s Knight Auditorium at 7 pm on March 3.

Please visit http://go.illinois.edu/NCSA_colloquia for more information and updates. All talks start at 11 a.m. in the NCSA Auditorium, preceded by 10:15 a.m. reception in NCSA Atrium.