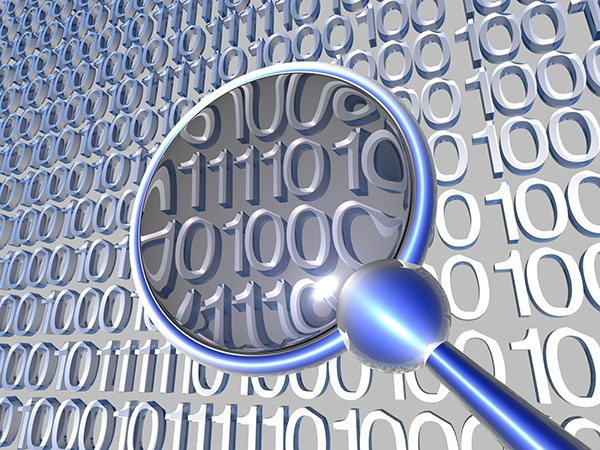 The NCSA Cybersecurity team received four grants—two for continuing work, and two for starting new projects, all within a 24-hour period.

At the beginning of September, Alex Withers, senior security engineer for the CyberSecurity team, was awarded a $499,136 grant from the National Science Foundation (NSF) to build a tool to detect malicious activity. Designed to fit inside an existing security environment, the tool consumes security logs and examines separate events that may have led up to malicious activity.

The other grants allowed senior research scientist Jim Basney to continue work on CILogon and the Center for Trustworthy Scientific Cyberinfrastructure (CTSC).

Awarded a $499,973 grant, CILogon 2.0 is a project that works to allow researchers to access online resources like supercomputers, wikis and data stores by using their campus credentials. It allows scientists to spend less time on setting up security and identity verification systems and more time on their scientific collaboration. The CILogon project began in September of 2009, and CILogon 2.0 is the “next generation of CILogon,” says Basney.

The other project that Basney is part of—CTSC—was started in October of 2012. The NSF awarded the project a follow-on grant of $4,999,709 to continue for another three years. Of that total grant, $1,374,035 is budgeted for the NCSA.