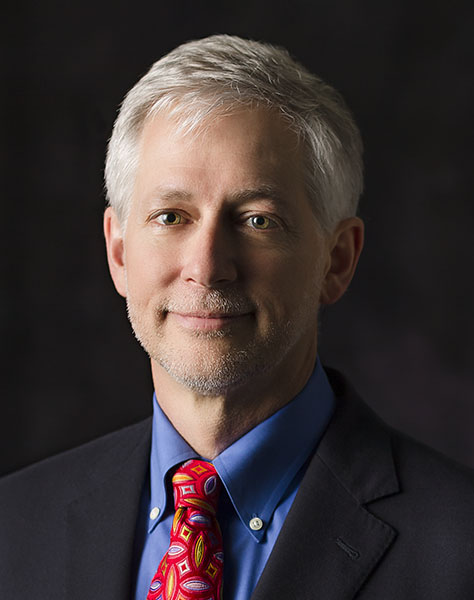 On January 15, H. Edward Seidel, the senior vice president of research and innovation at the Skolkovo Institute of Science and Technology in Moscow, has been named the director of the National Center for Supercomputing Applications at the University of Illinois at Urbana-Champaign.

Seidel led NCSA’s numerical relativity group from 1991-1996. He was among the original co-principal investigators on the Blue Waters supercomputing project at Illinois.

In 2008, Seidel joined the National Science Foundation, serving as NSF assistant director for mathematical and physical sciences from 2009-2012, overseeing a budget of more than $1.4 billion. He initially served as the director of the Office of Cyberinfrastructure at the NSF.

“Dr. Seidel is a world-renowned researcher in high-performance computing and relativity and astrophysics, and he has an outstanding track record as a researcher and administrator,” said Peter Schiffer, the vice chancellor for research at the U. of I. “He has held a national leadership role at the NSF, which will give him a great perspective on emerging directions in science and engineering and on the federal funding climate.”

“NCSA has a long history of being a world leader in high-performance computing,” Chancellor Phyllis Wise said. “Dr. Seidel is well-placed to take it into the future.”