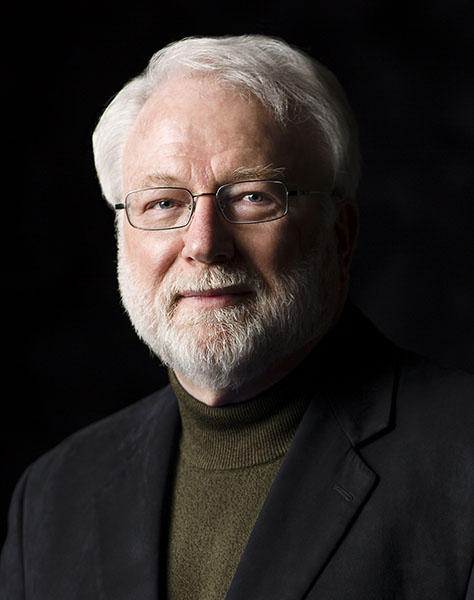 “As an accomplished, respected discipline scientist, Thom Dunning has developed research and leadership skills that are well-suited to achieving NCSA’s mission of enabling scientific discovery,” said Charles Zukoski, vice chancellor for research at the University’s Urbana-Champaign campus, home to NCSA. “Thom is a great addition to the university’s research leadership.”

Dunning comes to NCSA from Tennessee, where he was the director of the Joint Institute for Computational Sciences in Oak Ridge, a distinguished professor of chemistry and chemical engineering at the University of Tennessee in Knoxville, and a distinguished scientist in computing and computational sciences at Oak Ridge National Laboratory. Before that, Dunning was responsible for supercomputing and networking for the University of North Carolina System and was a professor of chemistry at the University of North Carolina at Chapel Hill.

Dunning has authored nearly 150 scientific publications on topics ranging from advanced computational techniques for molecular calculations to computational studies of the spectroscopy of high power lasers and the chemical reactions involved in combustion. Five of his papers are “Citation Classics” with over 1,000 citations each (one has over 5,000 citations, another over 4,000). Dunning was the scientific leader of DOE’s first “Grand Challenge” in computational chemistry, which, along with the EMSL Project, led to the development of NWCHEM. He has received numerous awards, including the E. O. Lawrence Award from DOE’s Office of Science.

“I am looking forward to being part of the NCSA legacy of innovation and achievement,” Dunning said. “As a scientist, my goal is to add to the sum of human knowledge, and the past decade’s extraordinary advances in computing technology mean that NCSA is positioned to make key contributions to our knowledge base. But real advancement means more than providing big computers and new technologies. As NCSA’s director, I will lead a new effort to integrate the processing power of high-end computers; the codes used to model physical, chemical, and biological systems; and visualization, data analysis, and other services into comprehensive, innovative systems for discovery. To achieve this goal, we will work closely with scientists and engineers, for only by working together can we make the dramatic improvements in high-end computing and cyberinfrastructure needed to solve our nation’s most challenging problems.”