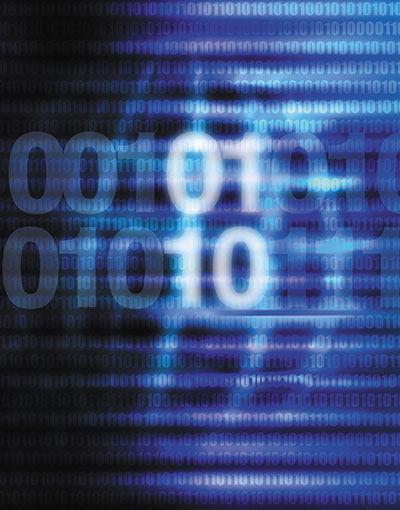 In a world where the software, the hardware, and the networks are complicated enough, there needs to be a special focus on issues relating to data and how to get the most out of that data on the burgeoning cyberinfrastructure. The National Laboratory for Advanced Data Research was established in 2004 to design and prototype a common, shared data architecture. It is a joint project of NCSA and its sister site, the San Diego Supercomputer Center. NLADR is currently in the process of building a distributed data testbed, known as Internet-D, and a common data services architecture. These will explore the hardware and software needed to not only move large datastores but also analyze and visualize that data.

“We’re being driven by community-leadership projects like LEAD [Linked Environments for Atmospheric Discovery, supported by the National Science Foundation] and GEON, an NSF cyberinfrastructure project in the geosciences,” said Michael Welge, who leads NCSA’s data efforts. “It’s a huge change from the days when people like John Kogut [a physicist who was one of NCSA’s earliest users] worked as individuals and hooked directly into one of our supercomputers. We’ve seen and are embracing a shift to serving entire communities. Cyberinfrastructure is such a huge undertaking, you have to.”