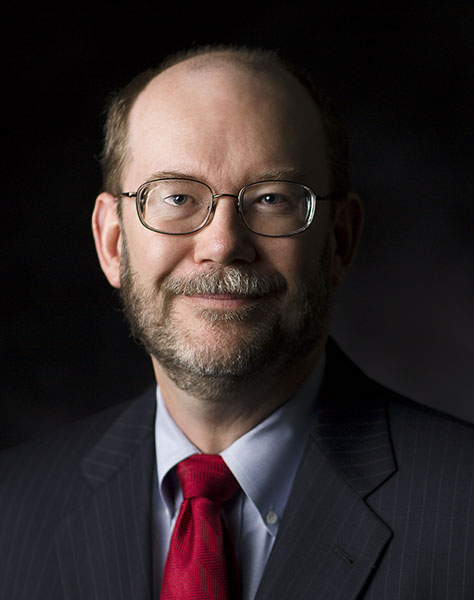 “The transition really began on the first business day of 2000. Larry Smarr walked into my office, closed the door, and said ‘We need to talk.’ At that point, I knew my life was about to change in a dramatic way,” said Dan Reed.

Reed already had a pretty darn good job when he became NCSA’s director some nine months after that first conversation. He was head of the University of Illinois at Urbana-Champaign’s computer science department, a program consistently ranked among the top three in the nation. But the allure of running a center like NCSA was too strong.

“It’s a place where no notion in too outrageous to consider…where people believe anything can be done. You don’t get many chances like that in a lifetime,” Reed said.