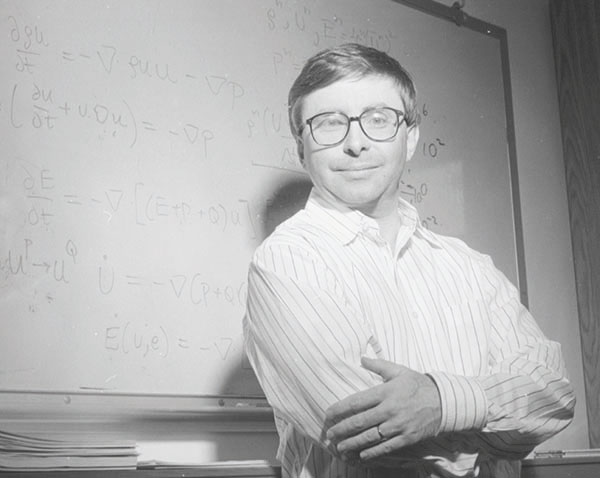 NCSA not only sponsored the High-Performance Computing Challenge at SC95, the annual supercomputing conference, a team led by those from the center won it in the “Best Integration of Heterogeneous Applications” category. The contest featured 10 groups of researchers seeking to outdo each other in the race for what was at the time the first teraflop-scale computation. Their simulation took advantage of the high-bandwidth, low-latency network called I-WAY assembled especially for the San Diego conference, as well as computers at NCSA, the San Diego Supercomputer Center, the Cornell Theory Center, and the Pittsburgh Supercomputer Center.

“Two supercomputers, one in Illinois and one in San Diego, each simulated the stars in one galaxy, while the I-WAY was used to communicate the information needed for the galaxies to interact. We designed the application so that it could still make some progress using the regular internet if the I-WAY failed for some reason, which was a good thing because during our live presentation the I-WAY did go down,” remembered Bryan.